Hobby Horse - Made in USA 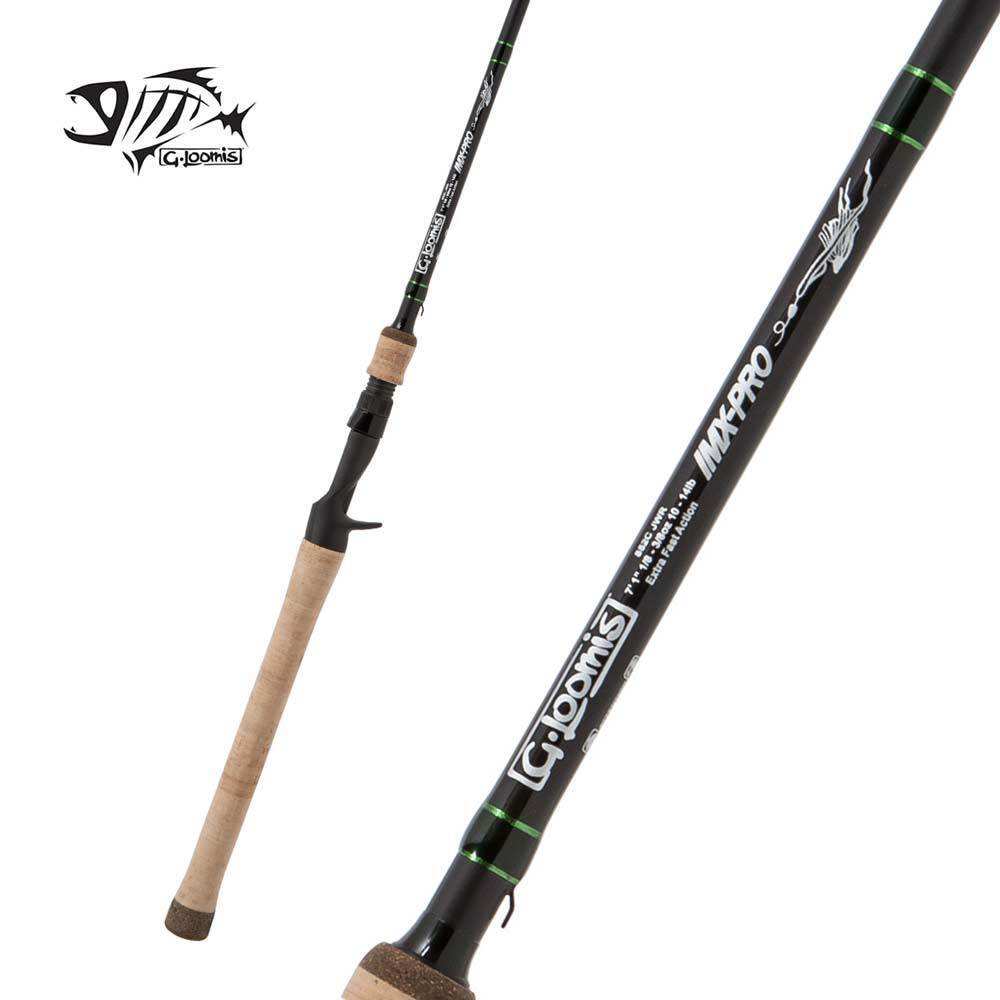